Just when i mentioned about peasants adding saliva onto the food, drinks, steering wheel & seat cover of those snobbish rich people in a blogpost earlier this month, a british expat named Anton Casey now showed up as finest example. Fled the country hours ago with his wife & kid after insulting folks who take public transport as poor people.

There are ups & downs in life. Just because one happen to be doing well at a particular point in life doesn't mean is all rosy & thus can look down on lesser folks. When one drops down the ladder they are going to meet those at the lower rungs of the ladder whom they once scorned. The below listed companies & countries are once rosy but its fortunes have nosedived.


As usual the Pro Alien Party lives up to its name defending the dumbass who insulted the masses. More lost votes for the hybrid regime. Even the law firm the dumbass hired to issue threats to websites to take down his pictures is not spared as citizens associated the law firm as a villian as well. 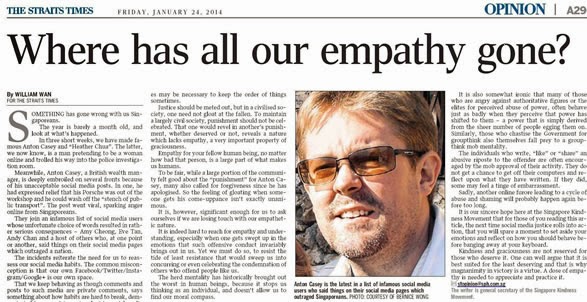 Papers in other countries condemn Anton Casey but the local govt controlled paper is an asslicker.


Cecilia Cheung Has Outran Anton Casey
Days prior to the Anton Casey saga, pictures of HK actress Cecilia Cheung (with her 2 kids) who relocated to this tiny island surfaced in forums. She is the smarter one. I wonder if the Sheng Siong boss's mum kidnap case shocked her since kidnap for ransom cases are extremely rare in Sillypore. Anyway, by giving food to peasants at peasant dwellings & doing charity she has already outrun the other guy (people like dumbass Anton Casey). If a criminal is gonna kidnap kids, whose kid/s is the kidnapper gonna kidnap? Of course is high consideration for vermin like Anton Casey.

Similarly Cecilia Cheung has peace of mind that her food & drinks have no 'added ingredients' nor 'extra padding' on her car upon servicing. 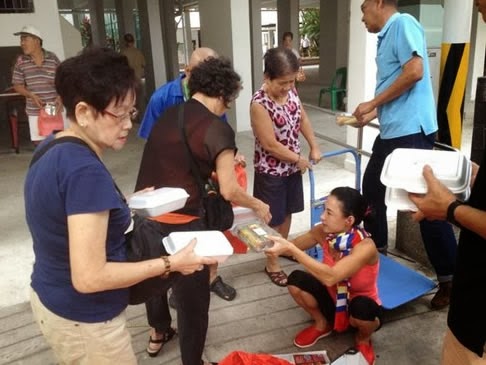 Cecilia Cheung has much to teach our overpaid politicians of the Pro Alien Party. Many of them look down on peasants as well as can be shown through the Wee Shu Min saga. Is just that they don't display it in a blatantly obvious way. The "toothpicks stealer" (fake worker union head) is a classic example whereby cooks & waiters/waitress can't wait to spit into his food & drinks.

Is not just cooks, waiters/waitress & mechanics. There are so many lesser mortals(a termed to describe us used by a member of the hybrid regime) those snobbish rich folks have to deal with regularly. Lesser mortals whose salaries are suppressed by the elites.

An election defeat for these elitist snobbish folks is required else the country will rot further as if the rot now is not enough.

Can't compete with their counterpart elites in other countries yet got the cheek to pay themselves the world's highest political salaries. Bully locals with relentless cost of living hikes.

Still deserve to be called 'elite'?