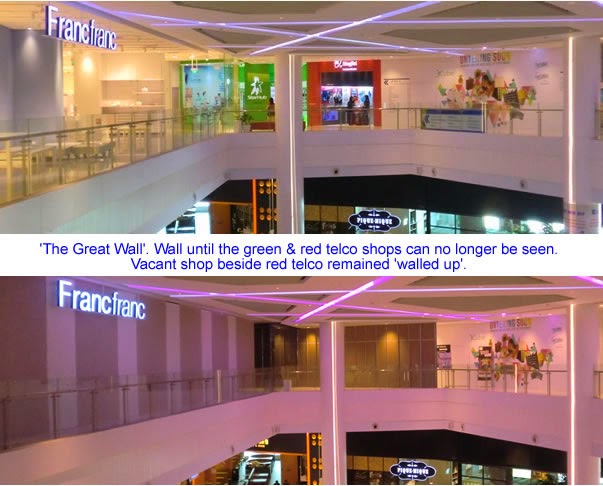 I have not been to Sun Plaza shopping mall which is beside Sembawang train station. It was reported by forummers on a message board that around 80% of the shops there have closed shop. I guess the biggest ghosttown is Sun Plaza at the moment so JCube's rot/meltdown still pales at the moment.

Economy has become even more fucked up.
- Trainees get allowance of S$4.50/hr in Childhood Career Path
How miserable can it get when it is worse than waiters/waitresses with no experience? How can the person undergoing the training being paid such pathetically concentrate on higher objectives in her jobscope?

Can care for kids when mind is preoccupied with such 3rd world allowances to feed oneself?

It is a govt initiative so this shows how 'well' it treats the locals. Socio-political sites ought to highlight the pathetic allowance to make the hybrid regime lose even more votes.

- 'S'poreans first' hiring not good for economy in the long term
The massive flooding in of foreign workers has seen increased businesses closing shop. Most foreign workers are just here to earn $$$. If locals are not decently paid, where is their spending power to sustain the local businesses gonna come from? And locals are on this tiny island for many many years in terms of contributing their spending power.

Not good for economy in long term? Well, we already seen the rot getting worse with the JCube example.

JCube - Reactor Core Total Meltdown
Several pictures are recycled from last month's blogpost as before comparison. I've shrinked some of them as i don't want the picture size to drag this blogpost for too long. I won't write much - pictures tell better how fucked up it is. 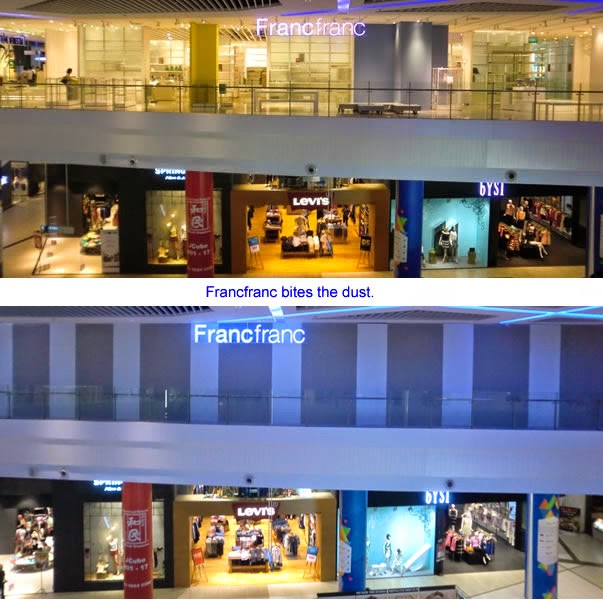 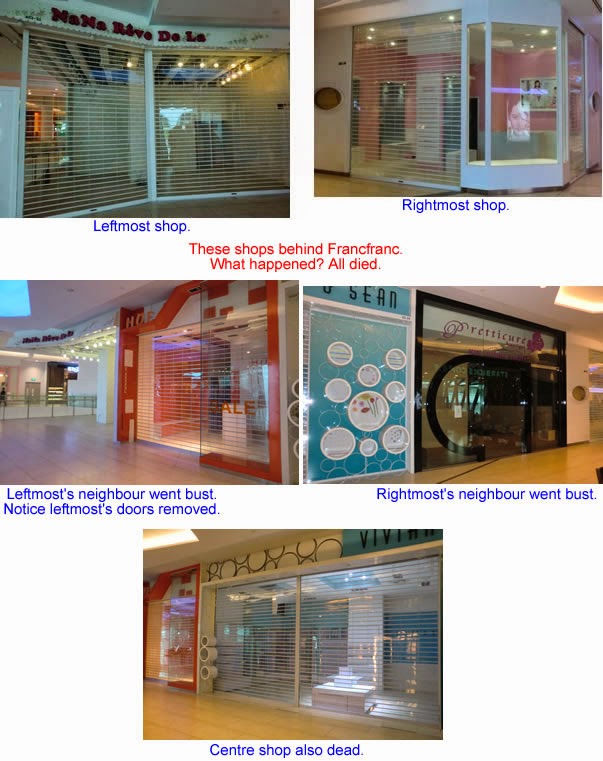 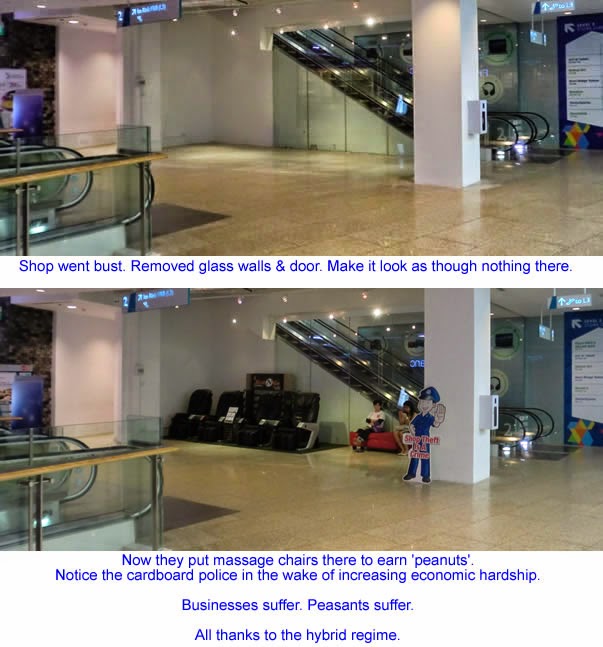 The only retail shop that has a new tenant. How long will it last?

After my primary school field being carved off for construction site to build condo, the mania is even worse elsewhere.

There are construction sites aplenty on this tiny island. Even during the golden age's peak during the early 90s, i have not seen so many construction cranes dotting the landscape.

It is as though the hybrid regime is selling whatever it can in preparation for losing power.


Flood in 7M population so as to have a pool of 'captive consumers' to unload those overpriced state assets artificially inflated by the hybrid regime.

Why The Recent Urgency to Sell, Sell, Sell?
Latest news today report that glaciers in western Antarctica are melting at an “unstoppable” rate that could cause worldwide sea levels to rise far quicker than previously thought.

I have blogged in 2012 that the present economic system has limits & is unsustainable. There's a good summary in the video i embedded in blogpost: Super Hurricane Sandy & End of Current Economic Growth Model.


Density of construction cranes is mind-boggling. Look at how many cranes as i cycle along Brickland road.

2 pictures 'stitched' together for a wider view. Number of cranes is more than the fingers one has.

More cranes further up along Brickland road. This time - can see a few pigeon hole block of flats nearing completion. Even using toes to count also not enough...


All these construction mania as i ride along the 1.5km stretch of Brickland road before turning right to enter Choa Chu Kang. This is the area sandwiched between Brickland Road & Choa Chu Kang Avenue 1.


Why I Feel Creepy - Consider Bill Gates Selling Off his Massive Holdings of Massivesoft
All publicly listed companies have to abide by a listed regulation that major shareholders have to declare if they are selling big holdings of their shares.

Let's consider Bill Gates during his days as CEO of Massivesoft. If he sell off a lot of his shares, it tells small investors & the market that a key management person has no confidence in his own company. It could be seen as a way of cashing out - a warning signal.


Amid the mess & infrastructure strains created by the hybrid regime in S'pore, a reboot of the system is required. A new management team (not from incumbent political party) is needed without the bad habits & mindset.

As for sea level rise, depleting vast amounts of retirement $$$ on grossly inflated housing in this low lying island nation is not a wise choice.
0 comments

This blogpost is 1 week late - i'm hooked with playing Diablo 3's expansion(action role-playing game). In fact, on that day my mind is having an internal battle as to whether to go attend the protest. The other voice in my head says 'Stay at home & play to advance the storyline'.

How did i win the conflict in my mind? I finally persuaded myself that i'll go support the protest & then do a economic reconnaissance ride & see how the restaurants at Marina Barrage & Bay Gardens are doing in terms of business. Also to rest my eyes by looking further while cycling down instead of staring at a screen.

How's restaurant business at the 2 attractions?


You know something is wrong with the local economy when flooded with so many foreigners & yet such poor business. I looped back for home upon reaching the northern end of Bay Gardens East, thus i rode past these 2 attractions twice.

There's another labor day protest on saturday organised by presidential election candidate Tan Kin Lian(i presume) which i didn't attend. Both protests are not well publicized at socio-political sites so the turnouts were poor. However the organizers shouldn't be disheartened as the anger on the ground is still swelling with 'Fuck the PAP' graffiti at the top of a Toa Payoh block yesterday.

Turnout at 4:40pm taken from the overhead bridge. I stayed for an hour.

Instead of treating attending the protest as a chore, use creativity to make it more palatable. Treat it as a scenic ride to a deserted Central Business District on a public holiday or combine it with exploring nearby places like i did.
0 comments
Newer Posts Older Posts Home
Subscribe to: Posts (Atom)