As i watch the documentary on Sampoong Department Store collapse in South Korea in 1995, it reminds me of overdose of greed of S'pore's Pro Alien Party.


Adding beyond the safety limit 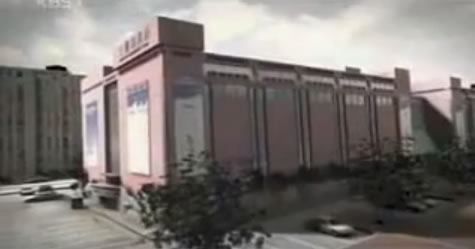 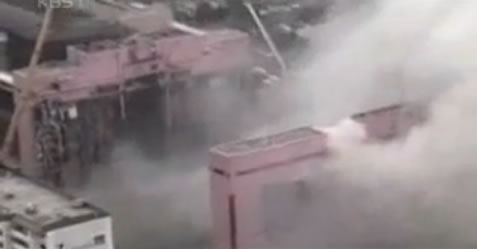 Only the 2 widths are left standing.


"Disasters don't just happen. They are triggered by a chain of critical events."

There are many warning signs of an imminent collapse if no major repairs are done. Likewise there are many cracks appearing in Pro Alien Party controlled S'pore. In both cases, the top management knew about the cracks popping up here & there but being consumed with greed did nothing or at best just minor patching.