North Korea is mysterious due to its isolationist policy. It is also perhaps the last unopened frontier market in Asia - military junta Myanmar has opened up. Like Myanmar, North Korea is rich in ore/metal deposits. Both countries have lots of upside if positive reforms are implemented unlike Sillypore which has hit the peak & going down. 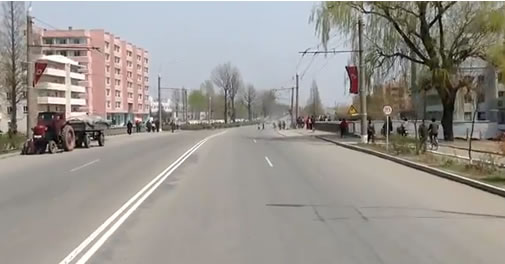 
The following 15mins each videos(NK) are the best i've watched. Switch to 720 & full screen:

The country, sometimes known as the hermit kingdom is perhaps the last country on Earth to: