Lu Bu in his bid to save his ass from the executioner's blade tried to entice Cao Cao to use his warrior talents. Cao Cao being a man who treasure talents sought Liu Bei's advice. 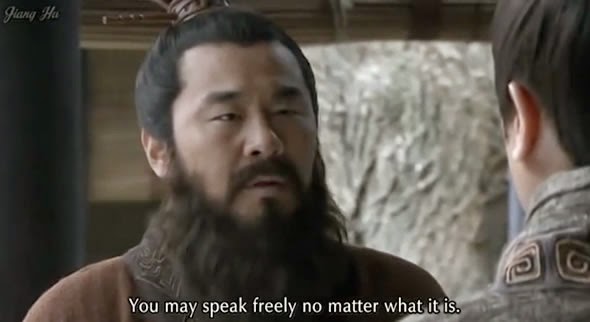 He knows being in a position of power, there are many porlumpars(asslickers) around him. Liu Bei replied indirectly through the consequences of the 3 men who adopted Lu Bu.


For those unfamiliar with Romance of the 3 Kingdoms, Cao Cao ordered Lu Bu to be executed upon hearing Liu Bei's advice.

For the wiser, why bother about impressive fighting skills/gdp growth when one would be screwed as a result?

On talents, there are good & bad talents. Unfortunately, the word 'talents' is severely abused in SG with regards to the overly-liberal immigration policy.