Govt Prevents Injustice, Other Than Such As It Commits Itself - Ibn Khaldun 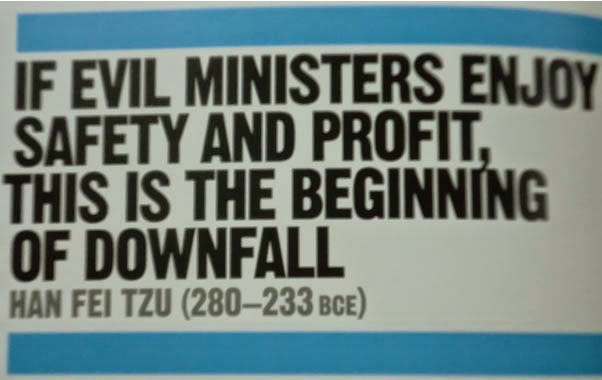 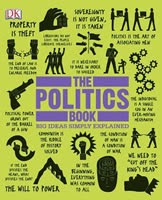 More snippets of wisdom by deceased men from The Politics Book by DK Publishing. Although dead, their wisdom still rings true today which i'm connecting it to what's happening now in the country.


Enjoy Safety & $$$ through GRC System, this is the beginning of downfall
1 of the sources of rot emanating through the country can be attributed to the GRC (Group Representation Constituency) system.

GRC was concocted in 1988 as a scheme to get minority community representation into parliament. However the last election has awaken even more people that it is a scheme by the hybrid regime for parachuting military generals & the likes of people like Tin Pei Ling(kate spade girl) into parliament by having those candidates grouped under a heavyweight minister.

Let's rewind & refresh ourselves on past elections:


100% total control is what the current hybrid regime wanted.
Domination is not enough......
A loss of 2 seats to opposition = Concoction of GRC system.

The rot has gotten even worse since the 2011 elections although the rot beginnings can be traced back to 1988 according to the wisdom of Han Fei Tzu if i use the GRC system as the starting line. I consider SG's peak golden age being the early 1990s which i've blogged in Appreciate Golden Age of S'pore from Train in 1991.


Now the wisdom of Ibn Khaldun: Govt prevents injustice, other than such as it commits itself. 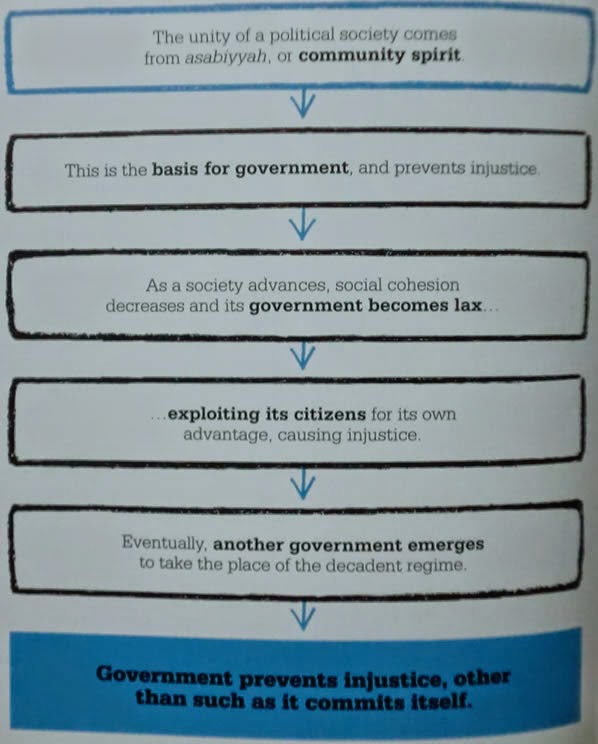 Unity of a political society comes from community spirit
The hybrid regime would not have come into power without the support of the working class community. The support of the labor faction during its founding years was instrumental.

This is the basis for government & prevents injustice.
Being a new government, they are a government for the people & true to the name of their political party. There is no need for propaganda via newspaper, tv, radio because their actions speak for themselves. Truly affordable public housing, thriving hawker centres, many independent taxi drivers, plenty of personal space(not overcrowded), plenty of leisure time etc...

Govt becomes lax. Massive overbudget spending for the Youth Olympic Games is an example. A limping terrorist can escape. Not enough hospital beds. The list goes on.

...exploiting its citizens for its own advantage, causing injustice.
I'm blogging on this & it has become a central theme because the rot & stench are worsening.

Eventually, another government emerges to take the place of the decadent regime.
This is what i'm looking forward to. More & more peasants are anticipating it.

Is taking place as we speak. Hybrid regime suffered its lowest vote count in the last election. Most number of alternative politicians elected.


Civilizations rise & fall in this way as Ibn Khaldun argues. A cycle.