I'm still on WinXP & the game XCOM-Enemy Unknown which doesn't support WinXP is the first nudge on the back to upgrade. I'll probably upgrade to Win 8 like after 1-1.5years upon upgrading of CPU, motherboard, RAM. I held back from upgrading all these years mainly for support for my 10 year old MP3 player. By skipping Vista & Win 7, i probably saved $200-$300.

I'm no fan of Massivesoft due to its huge size which allows it to act as a monopoly & bully at times. Doesn't it resemble S'pore's ruling party with virtually a monopoly of parliament & a bully making lives hard for much of the populace? 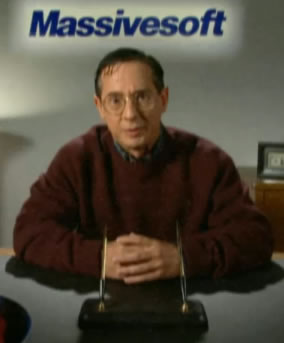 Making significant changes is deem risky but if Massivesoft play safe by continuing to just tweaking here & there, it becomes more risky further down the road. In S'pore the massive Pro Alien Party is just tweaking here & there because they are so frickin entrenched in their success formula of the past since the birth of the nation. In fact some netizens say they are 'out-of-formula' since have to resort to opening not 1 but 2 casinos.

Kudos again to Massivesoft despite their massiveness & past successes are able to make the leap with significant changes for Win 8. Cause if Massivesoft don't, smaller competitors which are nimble might change the rules & landscape.