30% More Population by 2030 in Desperate Hanging On to Power

I loathe going out to crowded places even more.

Productivity is already one of lowest among developed economies due to massive influx of cheaper labor. Now the Pro Alien Party is gonna make it worse.

6.9M population in 2030. Increase of 30% from present 5.3M. They ain't referred to as Pro Alien Party for nothing. Is madness. Desperate hanging on to power by importing aliens to convert to citizens to shore up their crumbling support base.

Is already so congested on this tiny island. Is utter bullshit about high quality of life. Aren't these chickens in cramped spaces stressed? 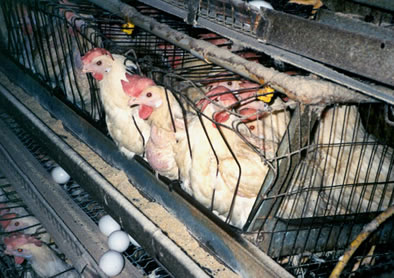 More consumption so more shit & buy more toilet paper --> gdp up. Their mentality to grow gdp at all costs like cancer is truly sickening.