Pollution Often Not Factored in Price of Products

China smog bad for health, good for business doesn't reflect the true costs of its status as the factory of the world. For higher profits, the pollution is 'outsourced' to another country. 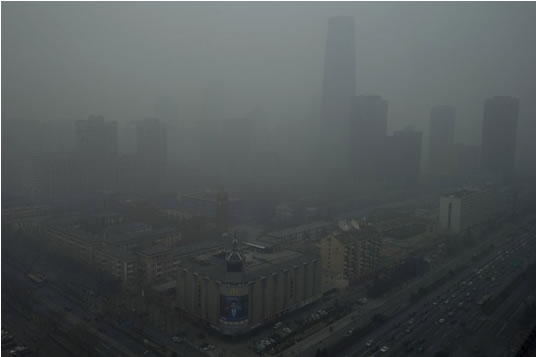 
1 of the failings of modern economics is that externalities such as consequences resulting from pollution are not factored into the price of the finished product.

On a more localized scale, the producers in manufacturing countries pay with:


On a global scale, everybody must pay with:

Think again before deciding to 'overconsume'. Spare a thought for the future generations.