No Starbucks Addiction For Johoreans Unlike Sinkies

1 thing that amazes me is that johoreans are not addicted to consumerium unlike sinkies. Johoreans coming to S'pore to work suffer punishing commutes. 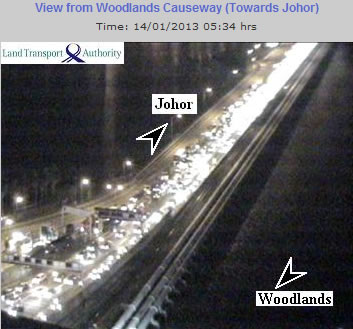 Causeway is already stuck with johoreans after 5:30am. That means they wake up around 4,5+am & that means sleeping at 9-10pm. After knocking off work it is the same horrendous jam across the border back to Johor, Malaysia. Ain't much of a life for a typical workday.

Earning the mighty S$ is what makes the punishing commutes worthwhile. Mighty S$ converted back to RM$ + lower cost of living in Msia = Hell lot faster to retirement. While most sinkies slog like 40 years with retirement $$ depleted by absurd 99 years leasehold housing prices, johoreans can retire comfortably after working like 20 years with freehold housing.

Johoreans wise in investing his/her $$ can achieve financial independence even faster. Aren't johoreans good at saving $$ after coming back from S'pore with S$? Look at this Starbucks outlet: 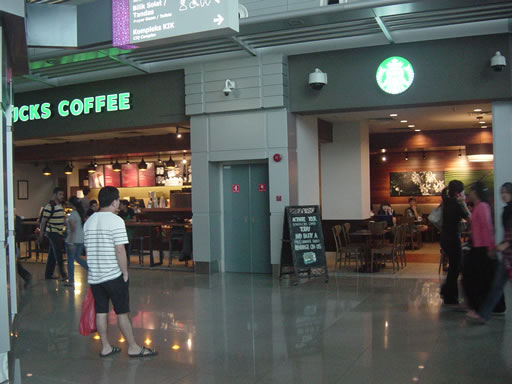 I have passed by this Starbucks outlet at JB Sentral (train & bus terminal) outlet many times. People are bound to pass by it as it is strategically located beside the entrance/exit to the immigration complex. Even during the peak hours when Johoreans are streaming back home after the immigration complex, i don't see johoreans flocking to buy Starbucks coffee as a form of retail therapy to numb their job misery & commute.

In Sillypore, it is an entirely different story where many sinkies turn to consumerism to buy temporary happiness to drown their job misery. Some consider drinking coffee at Starbucks a high class act to look good to others. At time of this writing, tiny Sillypore has around 85 Starbucks outlets......