Stuff in JB, Malaysia that U don't See in S'pore

A couple of our supremo leaders don't think highly of Malaysia. Yes there's some stuff which isn't as orderly & structured as ours but they are better in other ways too.

Let's look at some: 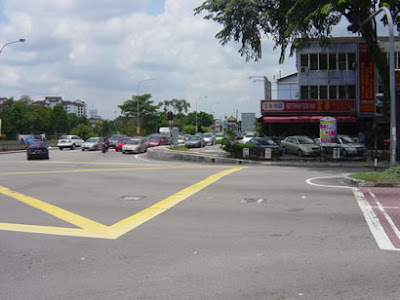 Cross junction where there's no pedestrain crossing unlike S'pore. Crossing the road there is a test of alertness & jay walking forced by circumstances. 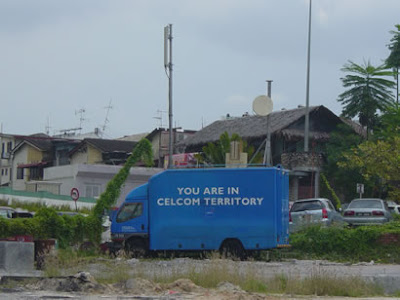 Cellphone truck deployed to boost signal for the vicinity. Other than similar types from army signal battallion we don't see such stuff in tiny tiny crowded high rise buildings S'pore. 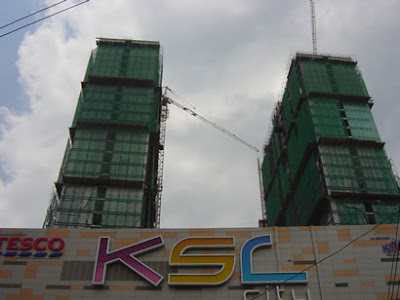 Woah! Construction of residential units still ongoing on top of an existing mall where people go. No such towering construction on top of existing big structures here locally. 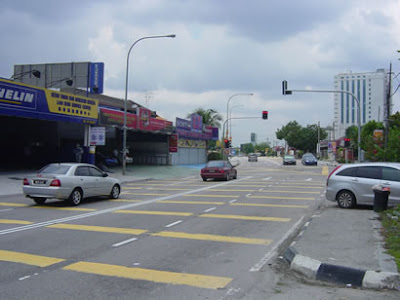 Residential units converted into car repair workshops. In S'pore oermission need to be obtained from the relevant authorities as well as fire compliance etc. In S'pore lots of stuff are about following rules & regulations before 'acting'. 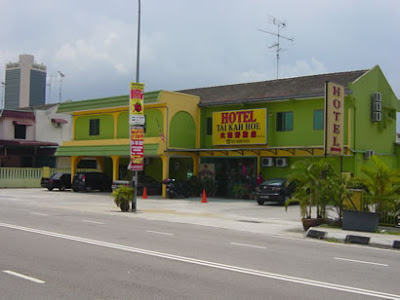 2 residential units converted into a hotel (Holiday Plaza is building on left). I doubt they need to get permission before starting the business. They operate more in the style of no such rule/regulation means can do/act accordingly whereas in S'pore is got such rule/regulation then can go ahead. 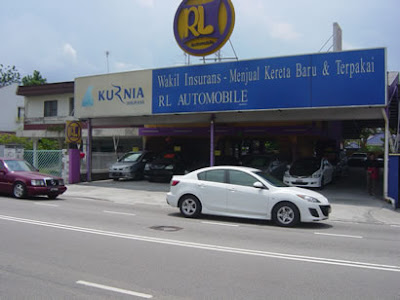 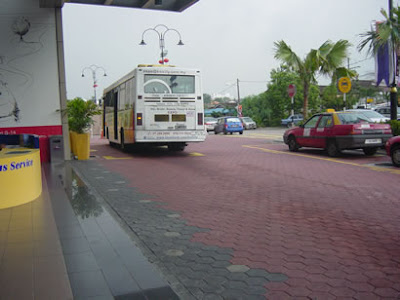 Need a bus stop like S'pore to stop & pick up passengers like in S'pore? No such thing as shown here for the bus whose main purpose is bringing shoppers to KSL mall especially S'poreans. The mall even designated with markings for the bus bay. No such govt authority in Msia regulating the setup of bus-stops. No bus stop near the mall - heck just stop right outside the mall. I'm sure the mall management/owners are more than happy that the bus company are bringing shoppers in unlike some malls in S'pore which has to spend to cater buses to lure shoppers.