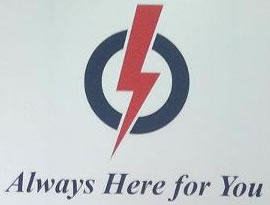 With hordes of scholars + grassroots helpers + overpaid ministers + tons of $$ to splash on consultants & this is the kind of crap they produce.

Is great to see such poor stuff being rolled out in the upcoming by-election in Hougang. It's another example to show that the incumbent party is running out of ideas & infested with yes-men & yes-women who just yes yes yes to the crappy slogan. Say yes yes yes so they won't get fired for fear of being seem as troublemakers questioning the slogan. Not fired so tonight they got dinner to eat. Got dinner to eat they get to survive another day. Infestation of yes-people is toxic to an organization.

Always Here for You for What? Without specifying anything, the default for most people is to associate the mess created by the incumbent.

Always Here for You...